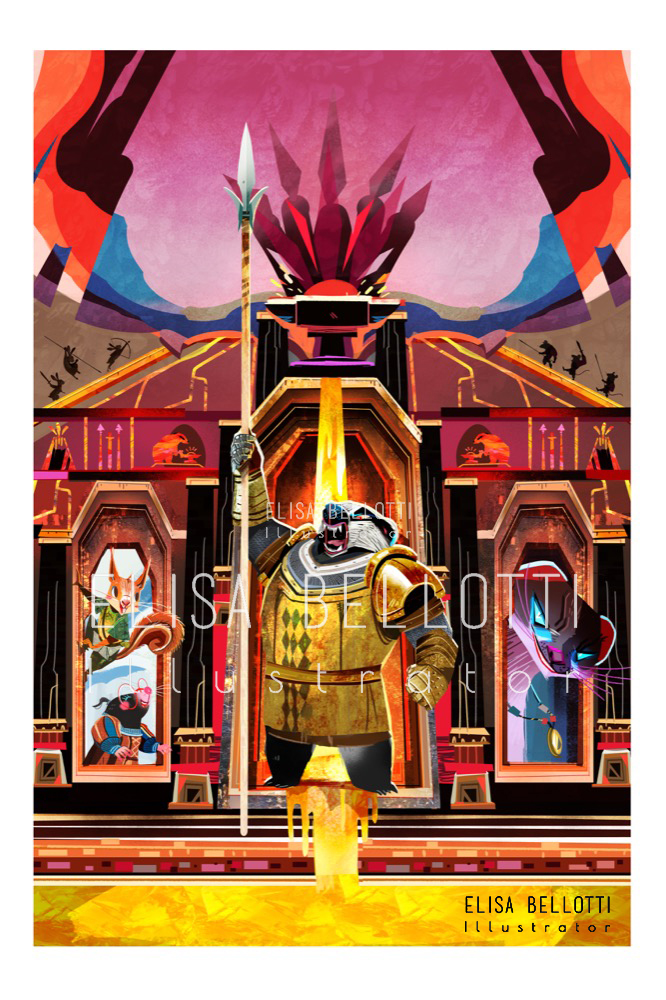 Redwall is a series of children’s fantasy novels by British writer Brian Jacques, published from 1986 to 2011.[1][2] It is also the title of the first book of the series, published in 1986, as well as the name of the Abbey featured in the book, and is the name of an animated TV series based on three of the novels (Redwall, Mattimeo, and Martin the Warrior), which first aired in 1999. The books are primarily aimed at older children. There have been 22 novels and two picture books published. The twenty-second, and final, novel, The Rogue Crew, was posthumously released on 3 May 2011, almost three months after Jacques’ death on 5 February.[3]